‘What do we share and what do we owe each other? How are “we” counted and who is included?’

Between Strangers was a one-day symposium as part of Take Me Somewhere festival staged in May 2018 that responded to ongoing debates about access and accessibility in contemporary arts culture and performance by focusing on questions of hospitality and strange(r)ness.

Developed by Steve Greer from University of Glasgow in collaboration with Laura Bissell and Laura Gonzalez from the Royal Conservatoire of Scotland and the Take Me Somewhere team, the event was designed to allow a conversation between form and content – that is, to facilitate an exploration of hosting and hospitality by experiencing and practicing some of its possible manifestations. 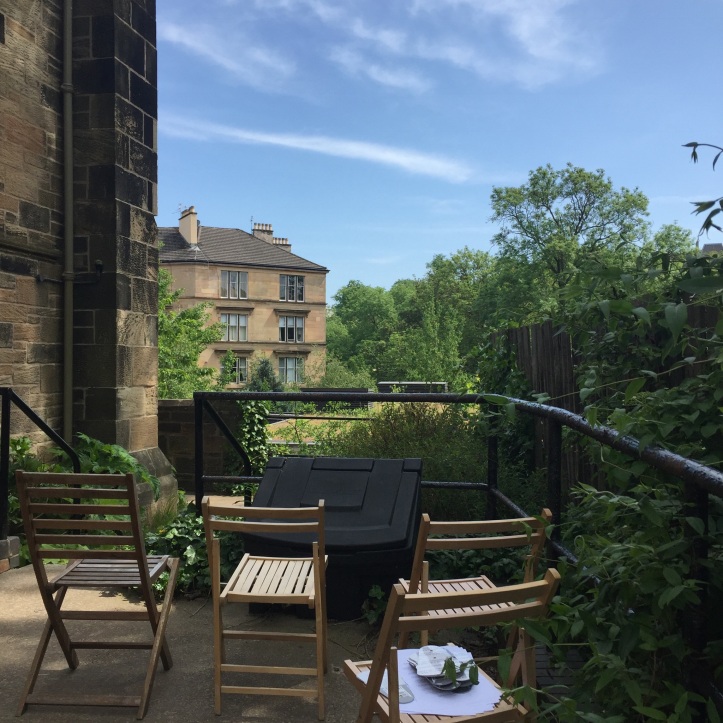 Porch sitting in the sun 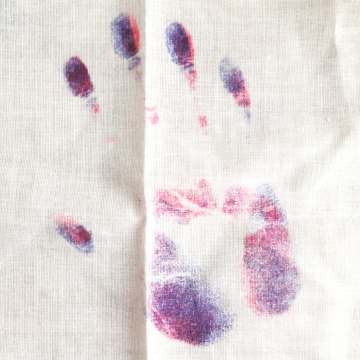 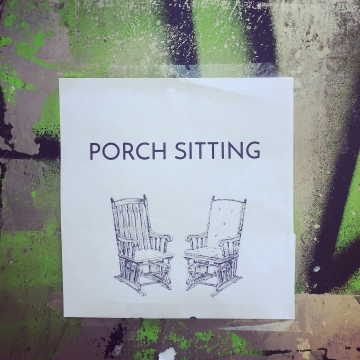 Rather than beginning with a conventional keynote, the day started with a morning of ‘live hosting’ events featuring performance interventions and workshops led by artists. By starting with practice rather than a scholarly critical frame, we hoped to invert the usual relationship between critical discussion and cultural activity – and allow the form of the day to reflect its themes by facilitating encounters between strangers in different ways. These included Nelly Kelly’s workshop on queer(ing) ritual, Rachel Gomme’s one-to-one performance Handover and – outside, at the side of the building at the edge of Adrian Howells‘ garden – Lois Weaver’s Porch Sitting.

This approach was mirrored in the afternoon’s programme of short talks between pairs of presenters who had been invited to work together as strangers – either deciding to only meet on the day of the event, by attempting to get to know each other over the preceding weeks or finding another, alternative way of working together. At each stage, access to the day’s encounters and conversations was supported by a team of BSL interpreters.

The day finished with a group discussion in which we explored the day’s framing questions and the kinds of exchanges which had taken place, and with the launch of a special issue of the Scottish Journal of Performance that followed from last year’s festival symposium The Art of Care-full Practice.

Supported by University of Glasgow, School of Culture and Creative Art’s Collaborations & Cultural Activities Committee and by the Royal Conservatoire, with special thanks to Dee Heddon for her continued support of the festival symposium.